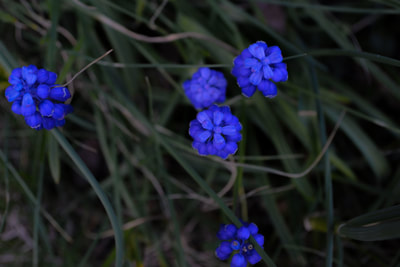 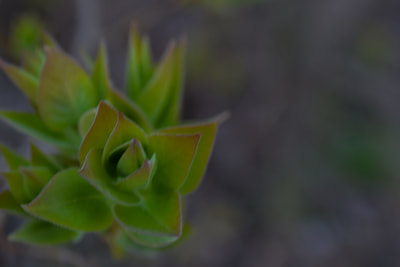 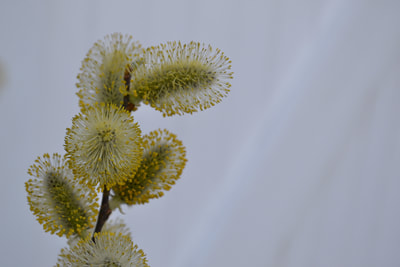 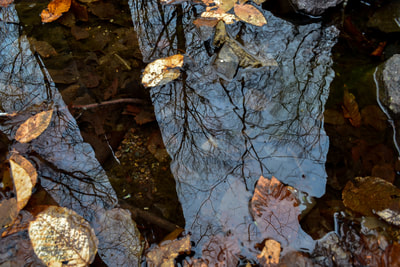 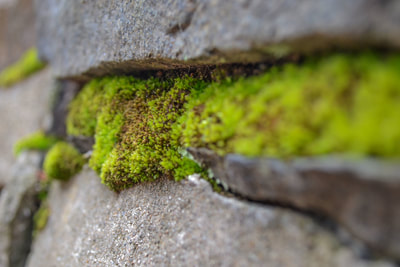 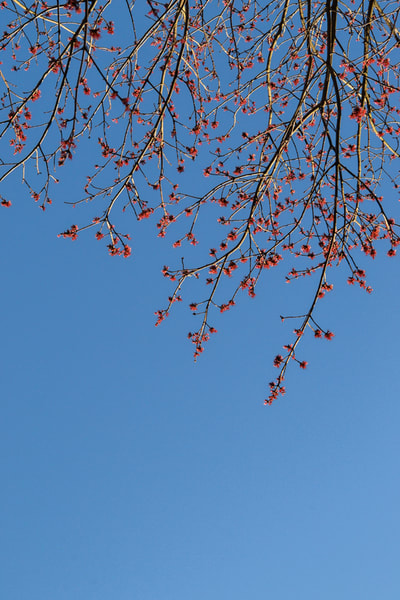 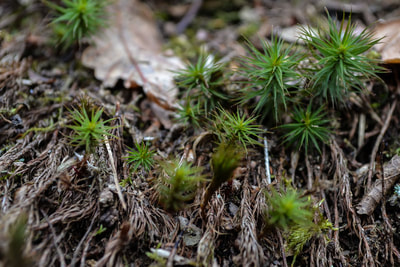 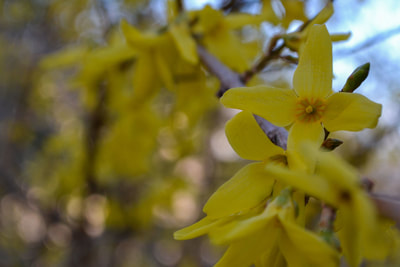 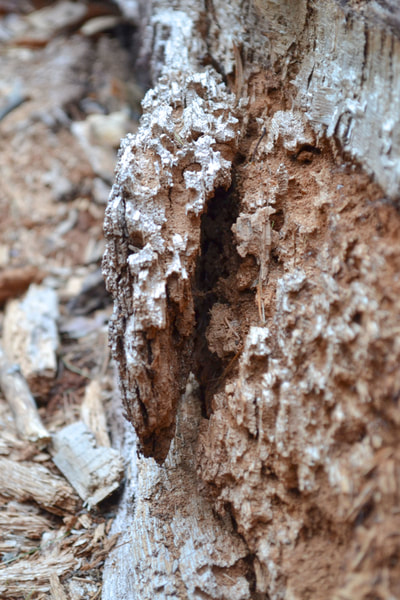 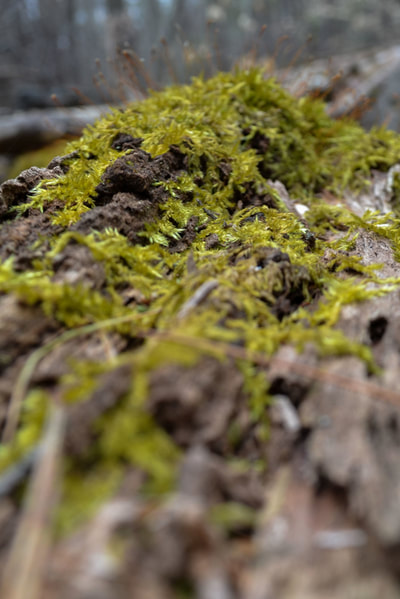 Photographer Information:
Who is your photographer?
Heather Angel
When and where did your artist live (or are they living)?
Great Britain, 1941-present
What is your photographer’s main subject matter? (people, places, objects, ideas….)
Animals
What kind of work do they do (documentary, film, portraiture, fine art….) and/or who does he/she work for? (a magazine, a store, an advertising agency….)
Macro photography of nature,
Why did you choose this artist? (What do you like about his/her work?)
After a zoology degree, she photographed marine life and turned freelance after her first book – Nature Photography: Its Art and Techniques – appeared in 1972.  A regular globetrotter, Heather first visited China in 1984 and has returned 31 times; resulting in three panda books and two on the wild parts of China: Green China (2008) and Exploring Natural China (2010).  Heather tutors photo workshops, manages her image library – Natural Visions – and is a prolific writer with 60 books in print. Since 2010 she has worked on a major project with Kew Gardens looking at floral structure and pollination mechanisms. Heather was President of the Royal Photographic Society (1984-86) and founder Chair of the RPS Nature Group. She has been a Visiting Professor at Nottingham University since 1994. Major solo exhibitions of her work have been shown in London and in India, China, Malaysia and Egypt. Her Natural Visions exhibition toured Britain through 2000 – 2004.
Photo Analysis:
Technical Aspects of Photograph
Describe the lighting in the photo:
Where is the light coming from, and how does it fall on the subject of the photo?
The day was overcast so that the light was coming from everywhere.
Contrast – Does the photo have both highlights (white whites) and shadows (black blacks)?
It highlights the flower as a focal point, with the contrast of the green background.
Exposure- Is the photo over or under-exposed? (too dark or light)
it is correctly exposed
Is the photograph in focus?
yes
Has the photographer employed the shutter speed or depth of field to create special effects in the photo? Describe.
she created a shallow Depth of field with the flower in focus and the background completely blurred.
Composition
What camera angle was used? (point of view)
straight on, close up
Is the photograph (symmetrical, asymmetrical or radial) balanced?
balances because of the steam against the flower
Does this photo meet the guidelines of the Rule of Thirds?
yes it does the flower is on one third and the steam is on one third
Is there a clear focal point or center of interest? (no distracting backgrounds, the subject of the photo is evident)
you the flower is the focal point with a blurred background creating the focal point.
Is the photograph horizontal or vertical?  Is it effective in this direction, or would it be better the opposite way?
horizontal the direction is effective because it creates the rule of thirds.
Has the photographer visually framed the photo or created a sense of depth with foreground, middleground and background?
there is not a huge sense of depth but there is a foreground and a background but the background does not give any information as to a sense of depth
Is the photograph composed to effectively lead your eye through the work? (Are there any leading lines in the piece?)
yes it does the steam leads you to the flower and vise versa

How did you emulate/recreate this photograph?  (subject matter, theme, style, lighting, composition, setting, mood emotion).
​I emulated this photo by doing a macro photo series and of natural things including flowers like this one. 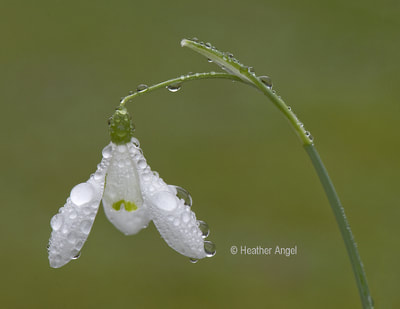